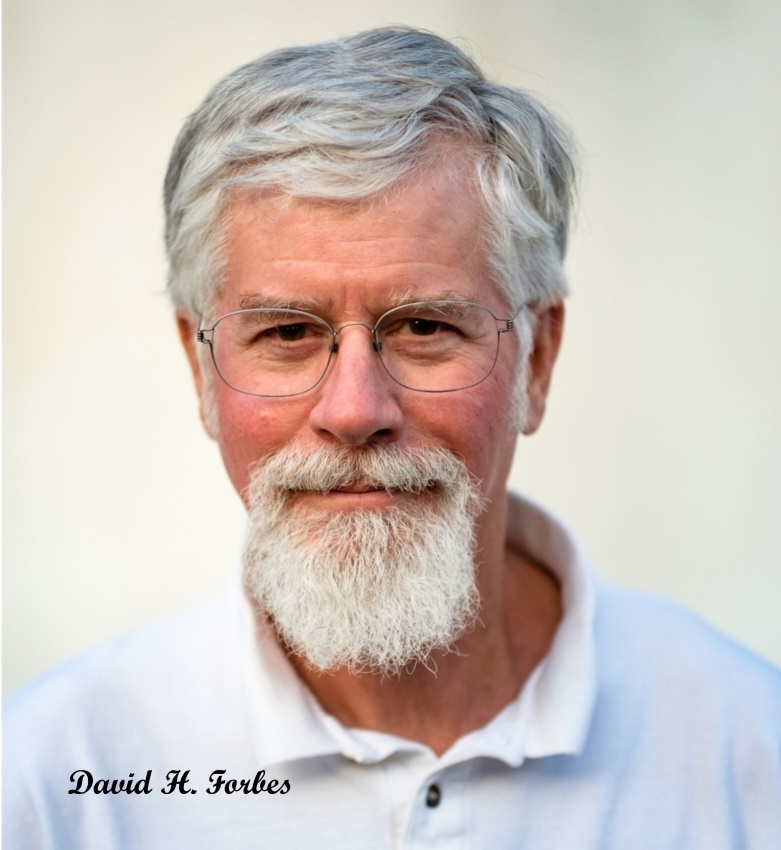 David H. Forbes makes bows in the French tradition for all stringed instruments.  He also provides repair, restorations, and rehairing.  David started as a violin and bow maker in the early 1980s and has specialized exclusively in bows since the early 1990s with over 750 bows made.

David trained with William Salchow in New York and Stephane Thomachot in Paris.  David is a member of the American Federation of Violin and Bow Makers and served on its Board of Governors for two years.  David is also a member of the Violin Society of America and has been the Director of the Oberlin Bow Making Workshops since 2005.  David was a bow judge at the VSA International Competition in 2012. 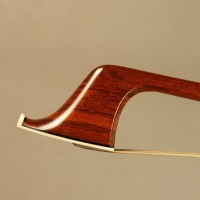 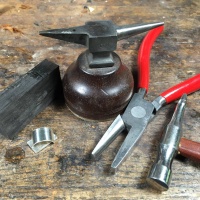 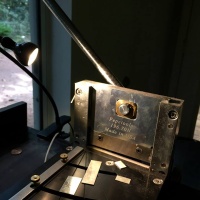 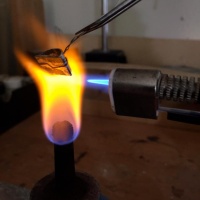 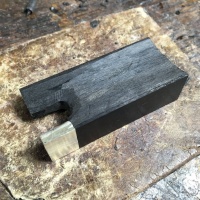