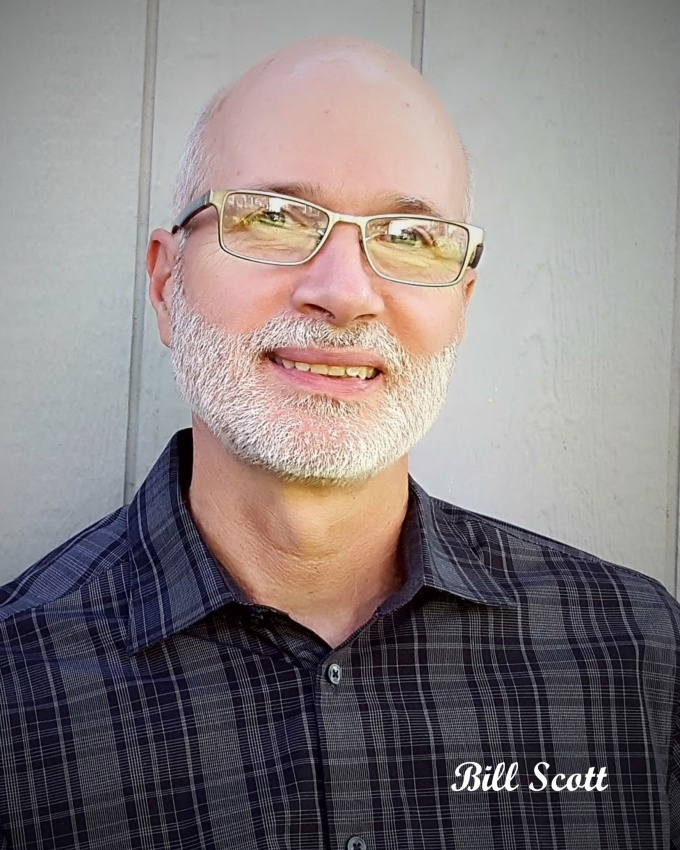 William (Bill) Scott is a violin maker working in Minneapolis, Minnesota.  His instruments are played around the globe.  He earned Hors Concours in 2006, with his 3rd gold medal for a viola at the Violin Society of America's International Violin Making Competition.  In addition to these awards, he has won numerous other medals and certificates for violin, viola, and cello.  He has served on the Board of Governors for The American Federation of Violin and Bow Makers, Inc. for 11 years, and plays violin in the Ayana String Quartet and Civic Orchestra of Minneapolis.  In 2006, he was awarded the Alumni Achievement Award at his alma mater, St. Olaf College in Northfield, MN.

Mr. Scott's interest in violin making began in 1970 when he met Martin Bielke, a well-known bow maker, and repairman in the 1960s and 1970s.  Attending his first VSA (Violin Society of America) Competition in 1980 at Hofstra University, New York, Bill met Mr. Hans Weisshaar.  In 1984, Bill began his apprenticeship at the shop of Hans Weisshaar, Inc. in Los Angeles, CA.  In recent years, Mr. Scott has contributed regularly to Strad Magazine, VSA Conventions with presentations and Forum discussions, and as a workmanship judge.  Over the past decade, Mr. Scott has been on staff at the VSA Violin Makers Workshop in Oberlin, Ohio and is the current President of the Violin Society of America. 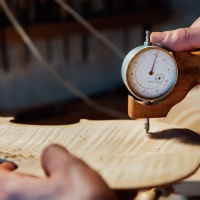 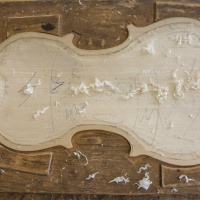 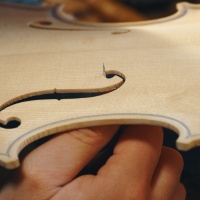 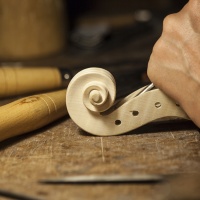 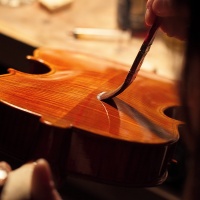