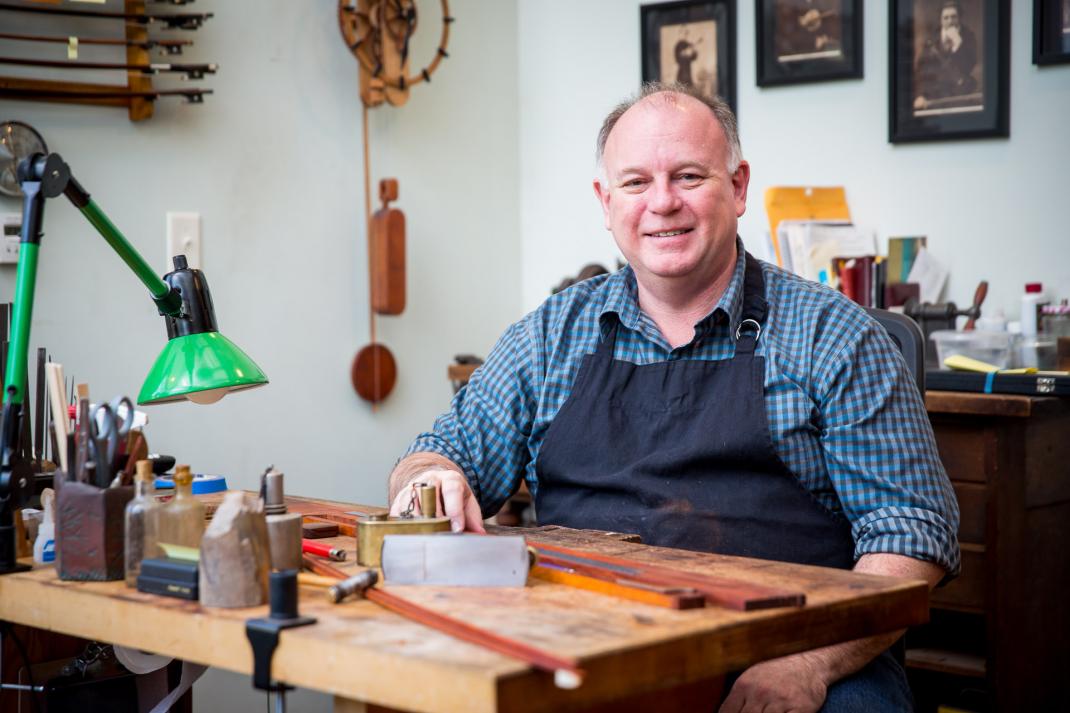 Rodney Mohr has been actively making bows for nearly 40 years and is a member of the American Federation of Violin and Bow Makers. Mr. Mohr has produced over 1,100 bows, making him one of the nation's most prolific bow makers, and as one of the country's leading restorers, Mr. Mohr also has restored a countless number of fine bows.

As past Co-Director of the Violin Society of America’s Oberlin Bow Restoration Workshop, Mr. Mohr has taught many students the fine art of repair and restoration with a conservative approach in mind. He has been a guest instructor at the North Bennett Street School in Boston and given demonstrations at Violin Society conventions, and the Chicago School of Violin Making, where he is an alumnus and serves as a board member.

Mr. Mohr has won numerous awards in international competitions, including the Violin Society of America International Competitions and the Concours International de Paris. Mr. Mohr holds the distinction of Hors’ Concours by the VSA. His bows appear in such publications as Discovering Bows for the Double Bass by Christopher Brown and Wanderer Wonderer: The Violin and Bow Collection of Bruce Babbitt by Bruce Babbitt.

Mr. Mohr has served as President of the Violin Society of America and President of the American Federation of Violin and Bow Makers, and has served on the Governing Boards of both organizations. He now serves as Director of Learning Trade Secrets, LLC, "A Fine Stringed Instrument Making & Restoration Program".  Rodney has refrained from bow judging at the VSA competitions while his daughter, Katherine, competes.

Mr. Mohr's conviction for restoration extends into his personal life, where he served as Board Chair for the City of Ashland's Preservation Board. He also has fully restored his 1885 Queen Anne Victorian home, which he moved in 2002.

Now a published author, Rodney Mohr has published his first book "The Masterpiece."  Now available at Amazon and Barnes & Noble. 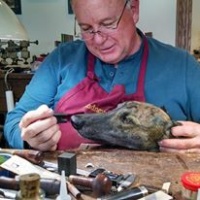 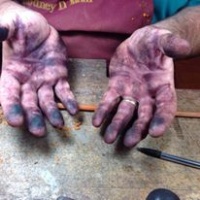 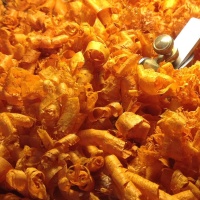 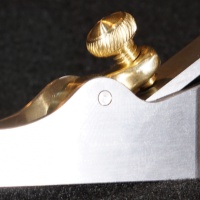 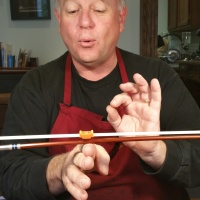 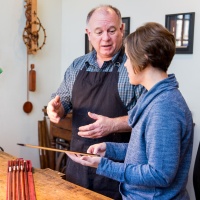